The Aetherlight: Chronicles of the Resistance

Comments Off on The Aetherlight: Chronicles of the Resistance 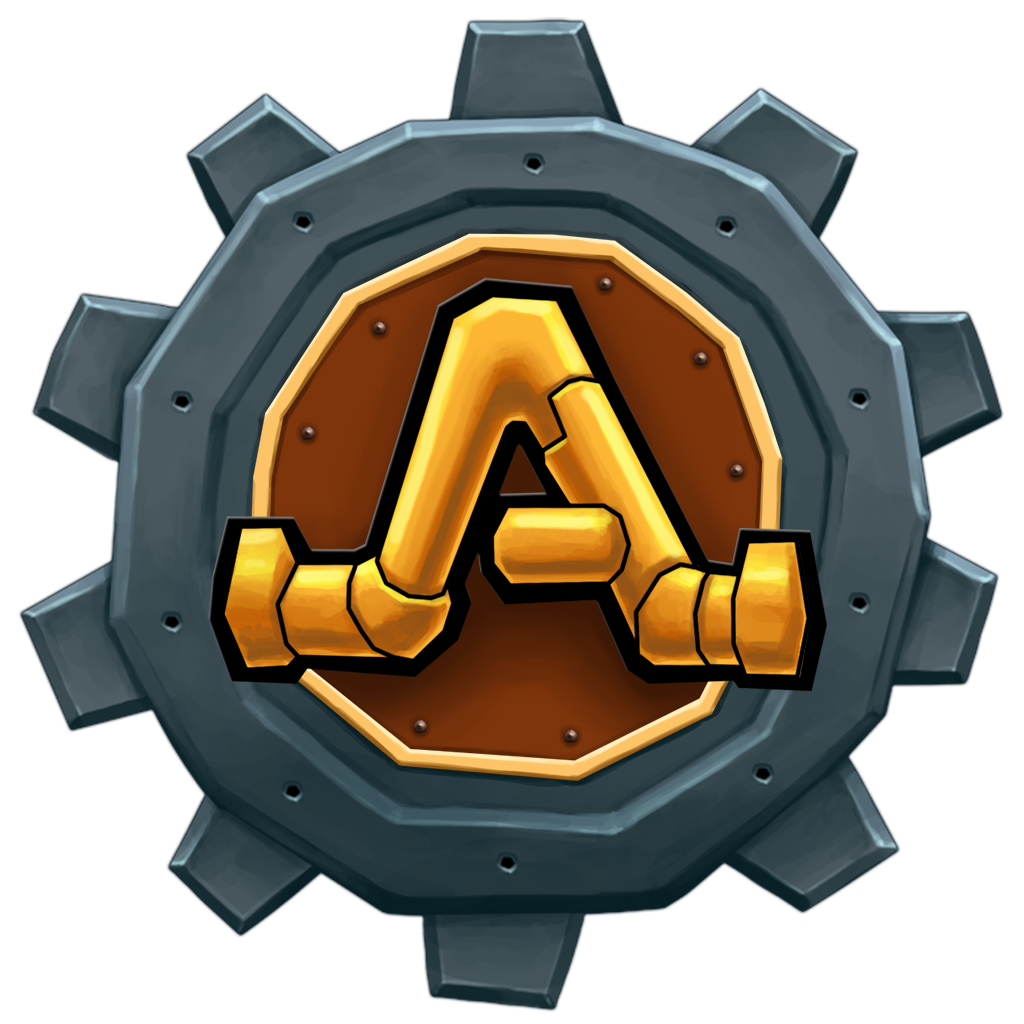 Once a beautiful land, Aethasia is now covered by a sickly pervasive fog that corrupts everything it touches. But all is not lost. Rumors are spreading of a fledgling Resistance, who have the courage and audacity to try and restore Aethasia to its former glory, and to reinstate The Great Engineer back to the throne of Aethasia. And that Resistance needs you! See more at... 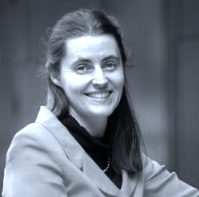 Anna currently directs AllergySensei.com and consults in project management and business development. She specialises in using technology to ethically exploit opportunities which provide optimal customer experiences. Previously she was Marketing Manager to Pushpay.com and E-see.com. She has also been Mission Director for On The Edge Missions (division of OAC Ministries) and has been involved with Bible Study Fellowship in several roles for over... 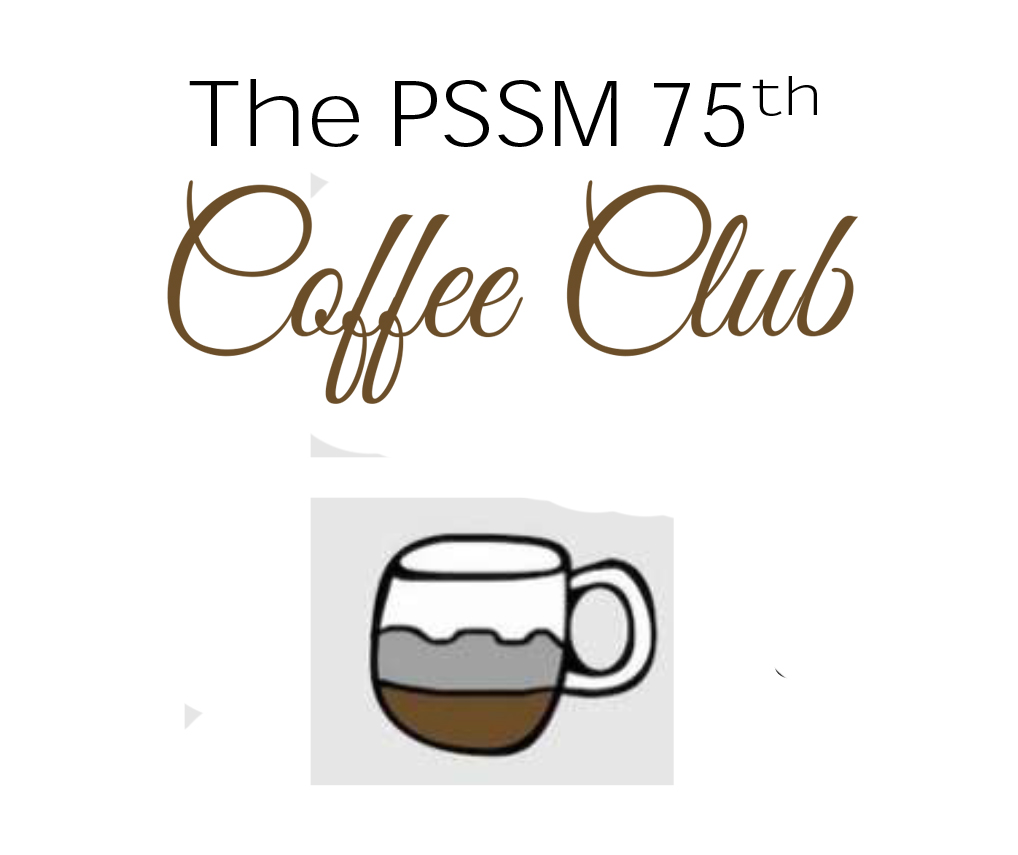 The Aetherlight Live Silent Auction   In conjunction with this event we will be running live trade me auctions. Starting October 9th 2013, auctions will close at 9pm on the evening of the event on the 19th.   We’d love to invite you to bid on any of these auctions at http://www.trademe.co.nz/Members – search for ‘PSSMBD’ all profits go towards securing the next 75 years of our mission.   If you would like to donate... 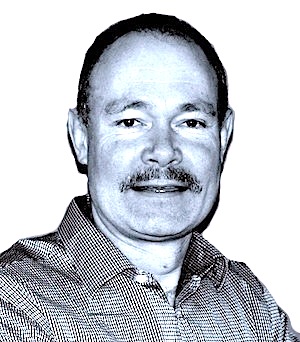 BE (Elec), MDiv Charles left his engineering career to undertake theological study. With his wife, Charles pastored a church in Palmerston North for four years before joining the teaching staff of Laidlaw College in 2001. He is currently Director of the Centre for Distance Learning at Laidlaw College. Charles has had a long association with PSSM since a young boy, and is committed to seeing PSSM reach out to the youth of New Zealand with the...